The main benefit of higher society shatter is its strong effects. Some people want to feel relaxed or euphoric after using weed products, and these feelings come with certain strains and consumption methods. Higher concentration levels mean that societies provide intense highs that last longer than flowers. higher society shatter is popular with people who are new to concentrates or are looking for a change from their usual weed products.

Shatter is a popular cannabis concentrate made from extracting THC and other cannabinoids from the plant using heat and pressure. It has a higher concentration of THC than flower, so it can provide a more potent high. Shatter is also relatively easy to use, simply requiring that you apply heat to it in order to melt it down and consume.

Shatter is becoming increasingly popular due to its potency and convenience, and because it can be used to medicate various conditions. Some of the medical benefits of shatter include:

Reducing pain: Shatter can be an effective pain reliever for conditions like chronic pain and migraines.

Reducing nausea: Shatter can help reduce nausea and vomiting in people undergoing cancer treatment or who have HIV/AIDS.

Stimulating appetite: Shatter can help stimulate appetite in people who have lost their appetite due to illness or medication.

Shatter is a safe and effective way to medicate various medical conditions, and it can provide relief from many different types of pain. If you are interested in trying shatter, be sure to talk to a doctor first to find out if it is the right treatment for you. 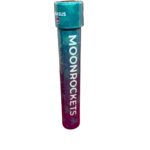 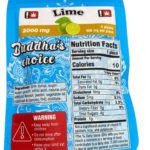 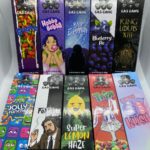 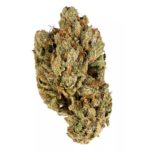