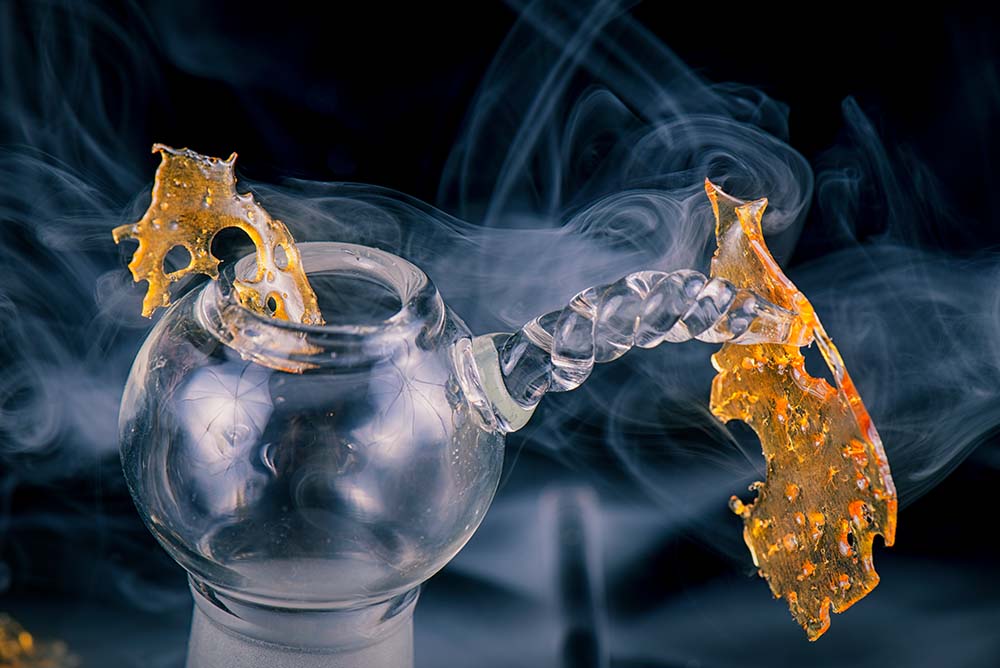 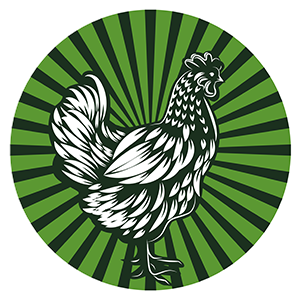 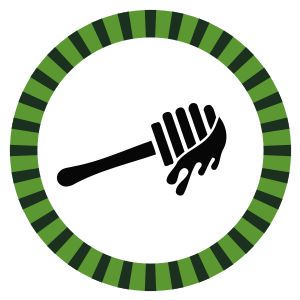 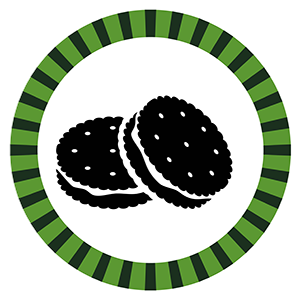 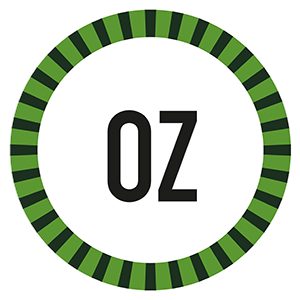 Tired of the same stuff? Want something more potent? Get the highest-quality concentrates from our online weed dispensary in Guelph.

Why Buy Cannabis Concentrates from Our Online Weed Dispensary in Guelph?

This is an authentic question. With so many local weed stores opening up nowadays, why would you come to our online weed dispensary, I Love Smoke, to buy your cannabis concentrates? Here’s the deal. Thanks to legalization, more and more people are getting into the cannabis industry. Many of them are true cannabis connoisseurs and want to grow, sell, and distribute good-quality cannabis products to customers in Guelph and all over Canada. But some are not like that. They are just here to turn a quick buck. What happens is that it allows for different qualities of the same product to exist in the market. Then there’s the cannabis black market that’s still at large, but we’ll talk about that some other time. You could buy what looks like cannabis wax but turns out to be something else. You could also buy what looks like wax and acts like wax, but is old and wasn’t processed properly so it doesn’t have the right effects. That is why you should only buy cannabis concentrates from a reliable online weed dispensary like I Love Smoke. We only deal with growers and cultivators who offer the greatest quality products so you always get a consistent experience.

Furthermore, we also have other value-added services like home-delivery and mail-order marijuana so you don’t have to place a single foot outside your door (Well, you might have to go outside to check the post box). Our same-day delivery service in Guelph ensures that you are never without your favourite cannabis concentrate in Guelph, whether you want it for recreational purposes or medical.

What are Cannabis Concentrates in Guelph?

Why are Cannabis Concentrates So Popular in Guelph?

Concentrates are becoming increasingly popular for several reasons. In addition to being far more potent, they are also much more cost-effective than flowers. Concentrates produce an almost immediate effect, lasting up to three hours. As a result, concentrates taste and smell better, since they contain a higher concentration of terpenes, which produce the flower’s distinctive aroma. Using the “dabbing” method, or vaporizing concentrates, allows the user to get a better feel for the flavour of the terpenes without adding anything to the combustion process, like smoking flowers.

Another advantage of cannabis concentrates is that they can be consumed more discreetly than flowers since the vapour does not remain on clothing and leaves no residue in the air when consumed. Additionally, due to its high potency, medical users can achieve effects much faster than those who smoke flowers or take edibles.

There are many ways to use concentrates. It is possible to smoke or vaporize some types of concentrates, just like flowers. One method of vaporization is dabbing, which involves applying the extract to a hot nail and inhaling the vapour through a water pipe or dab rig. It is also possible to obtain sublingual tinctures, which act as edible oils.

Types of Concentrates in Guelph

Non-Solvent Based Concentrates in Guelph

The most traditional and perhaps the most basic form of concentrate is known as Keif, or dry sift or pollen. Cannabis flowers are covered with resin glands called trichomes, which look like hairs. Hashish is made from cannabis as well.

The use of this concentrate dates back centuries, possibly even millennia, as it is made of pressed kief or compressed resin. Hashish is an Arabic word that loosely translates as “grass.”

The solid form of cannabis resin is obtained by applying pressure and heat to the resin from flowers.

Solvents can be used to produce a multitude of concentrates, whose names can be confusing, such as shatter, wax, crumble, sugar, honeycomb, sap, and oil. Many of the names of concentrates refer to their texture, and while some consumers may prefer one texture to another, others may be more concerned about the kind of solvent used and the method of consumption that suits them best.

Cannabis concentrate made with butane is one of the purest products on the market. Shatter resembles coloured glass and ranges in colour from light to dark amber. It contains high terpene levels.. The THC content can reach 80% or higher.

Also popular among dabbers and other vaporizers, this concentrate is highly potent and extremely potent. Butane extraction draws out the cannabinoids from flowers, which leaves behind a wax that either stays “sticky” or becomes harder, giving the wax a crumbly or brittle appearance.

In order to make this concentrate, carbon dioxide and high pressure are used. As one of the most effective methods of reducing cannabis to its essential compounds, supercritical fluid extraction is gaining popularity. Often the oil is vaporized, using portable vaporizer pens.

They are made by butane extraction and are popular for dabbing. Budder has a more “whipped” appearance than wax, while wax is sticky and crumbly. The difference between budder and wax is essentially that budder contains more moisture, making it oozy and malleable, while wax has a more solid consistency.

What are Cannabis Concentrates and Extracts in Guelph?

How should I consume cannabis concentrates in Guelph?

Concentrates can be as easy or as challenging to take as you want. It all depends on the right method for you and the effects you want to feel. Also, you need to determine how high you want to go. Depending on your preference, you could: